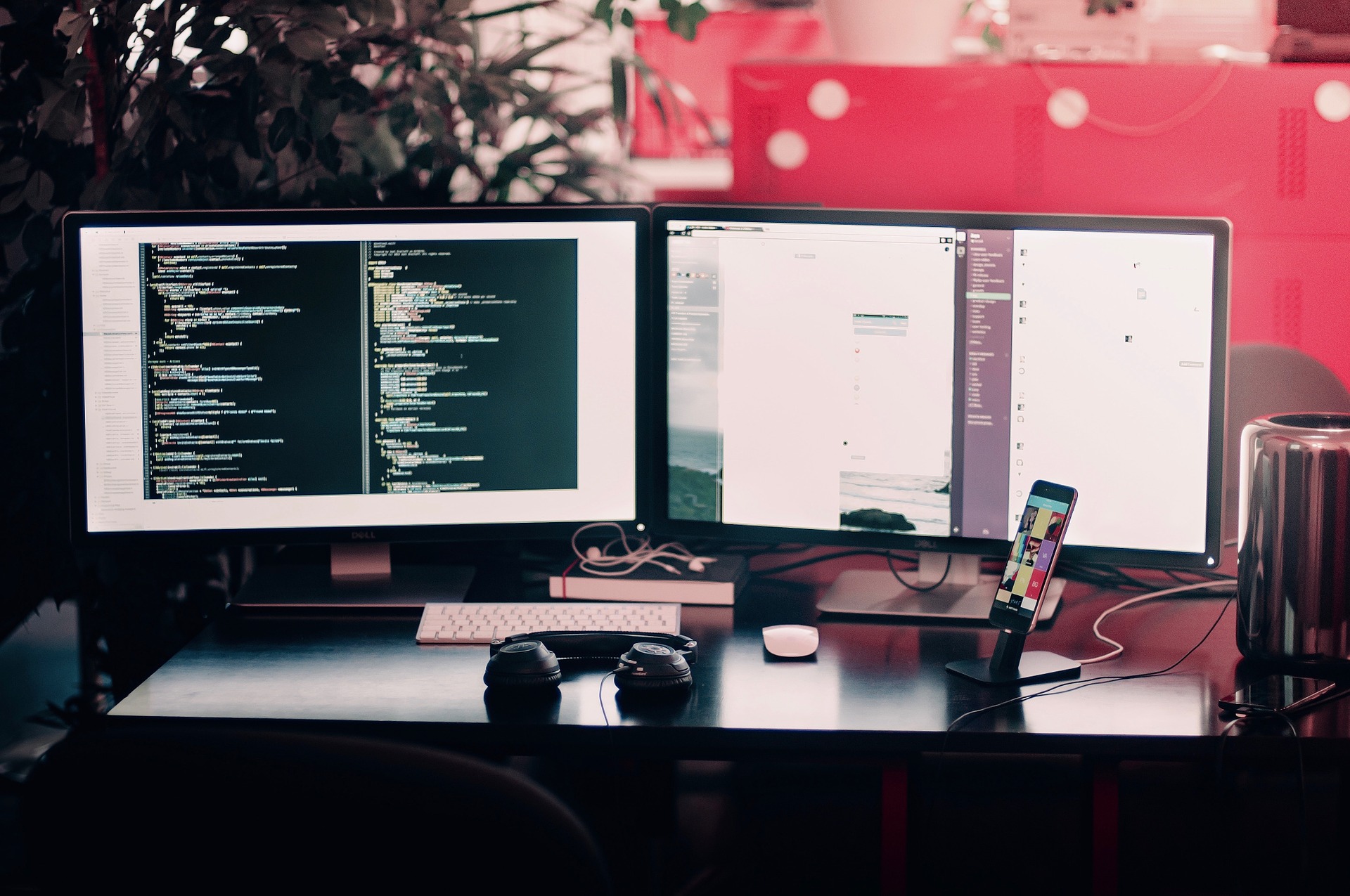 Smartphones have changed people’s lives across societies of today. To find the most apparent evidence, you only need to look at the total internet traffic figures. In 2019, mobile traffic usage rose to 52.2%, indicating the leaps by which smartphone apps shall become the dominant way in which people use technology. It’s truly a great time for App Development in Malaysia, but the distinct differences within the approach to technology present a scenario that requires a certain resolution. The most common among these is, of course, that of native vs. hybrid apps respectively.

This post essentially details all factors concerning both these types of apps. It shall also specifically highlight how differently the developments across each of these domains take place. In this way, there’ll be no doubt in giving the final verdict about what’s exactly better to pursue as a party trying to capitalize upon the potential of the mobile smartphone app. Both native and hybrid apps respectively have their own specific qualities, which might involve implications and conditions applied.

What is a Native App?

Native App in Malaysia is true for anywhere else in the world, and it specifically indicates what its name actually implies. They are ‘native’ to the environment for which they are made. The environment generally refers either to a platform or operating system (OS). Native apps tend to directly engage with the platform or OS, making full-range use of the same. There are quite a few different platforms in which a mobile app may run, but mostly involves the three most widely-used systems of iOS, Android, and Windows. They are built for specific platforms and are written in languages that the platform accepts.

There isn’t a doubt of any proportions that Native App Development in Malaysia takes place in dedication to make run in a single platform. So, the objective of the app developers is to fashion an app that is best suitable for that very environment. The developer utilizes a variety of different tools, languages, and frameworks for every respective environment. For instance, iOS app development takes place with the help of Swift or Objective C languages respectively and Android involves writing code in Java.

However, that’s not all as apps tend to have many different features and qualities. From graphics to typography and from the applied visual effects to data entry, native app development involves that these are differently achieved while making full use of the operating environment. This allows for native apps to have normally smooth and efficient performance, as well as maximum amounts of flexibility in the way they interact with the device. As a result, Native App Development in Malaysia tends to have development costs in very high order. 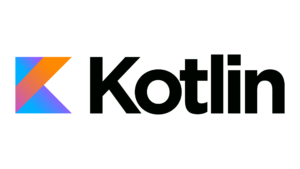 As a general-purpose programming language, Kotlin has attracted a great deal of attention recently. Its interoperability fully with Java has allowed it to be an effective alternative to that dominant and pervasive language. This has allowed it to become the latest and most consequential update across the entire field of Android App Development.

Native iOS apps have to be created in Swift or Objective-C. The iOS operating system has closed source code and therefore, a Mac device is needed to develop native mobile apps for the iOS platform.

What is a Hybrid App?

One may consider a hybrid app in Malaysia to be in direct contradiction of everything that’s associated with native apps. There’s no specific aim in mind with regards to the development, and as a result, they tend to run in multiple environments while having the very same code. It’s an advantageous alternative, to say the least, and at its best, performs exactly like native apps tend to do. But, not all scenarios tend to favor hybrid apps, but they’re also cheaper to build and manage.

The general development outlook for the hybrid app development in Malaysia mostly involves the perspective about how web apps usually tend to perform. It’s basically a web app, most commonly built through HTML, CSS, and JavaScript, but put through a native app shell. This shell allows connecting to the specific device’s hardware, helping the developers to mimic the look and feel of a native app very effectively.

However, there’s a caveat. These apps do not have the same effectiveness in performance as native apps do when it comes to high-performance tasks. As a result, maintenance costs may soar, and there may be difficulties with its debugging. Moreover, the user experience also suffers due to performance issues. So, basically, hybrid app development in Malaysia may appear to be a preferable option, but it can create problems in the long run if complex functions are added.

There are many different options for tools apart from the trifecta of programming languages in hybrid development already.

But, those who utilize a framework like React Native do have a slight edge in terms of deriving value in the result. 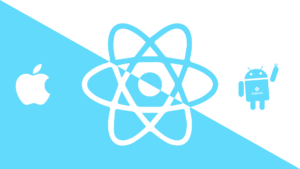 React Native and its Workings

Generally speaking, React Native is a framework that was first created and implemented by Facebook in order to move away from HTML-dominated code. It’s obviously for creating native-style apps for any platform whatsoever because of its usage of the dominant JavaScript code. In all essence, it bridges the gap between the two dominant forms of app development in Malaysia as it allows a certain part of the code to be shared between platforms. However, the results perform just like any other native app under all considerations. 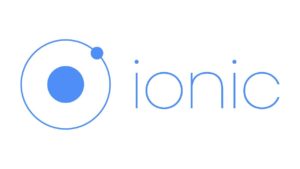 Ionic truly is one of the most robust and facilitating frameworks for hybrid apps. It’s one of those baseline requirements in development that any developer just can’t ignore. Also, it actually helps in programming through a wide range of other notable platforms as well. Basically, Ionic will allow developers to create web pages inside the app. It renders web pages and displays them as a native application. It will be an embedded browser without navigation options (or web view) that can be run as a standalone application on any platform.

A developer can easily work with Apache Cordova through the Ionic framework, resulting in better and more native-like results. While initially made purely for hybrid app development, the insertion of native code has been a thing with Cordova already for some time. So, it’s a benefit on both sides of the coin.

Flutter is a young and promising platform that already has a fast-growing community and a growing number of developers.  Flutter uses Dart, which is converted to machine code, and therefore, the hybrid application runs almost as fast as the native codes. Another catch for Flutter is that it draws the interface on its own like the text, buttons, media elements, backgrounds and etc.

Hybrid vs. Native: Which one to choose as mobile app development?

Like everything else, this debate can be best resolved with respect to understanding what the needs specifically imply. The requirements of the application have been broken down into smaller chunks to see if hybrid development is a suit. If the client is expecting a very big number of users across their apps and the apps have lots of complex features then native development is a good way to go.  But, it’s only actually possible if the client is able to provision for time and money to a very large extent for the sake of complete and unobtrusive app development in Malaysia.

But, if the requirements should state that there’s a shortage of time alongside a limited budget, hybrid apps are a good call. An added benefit is also present wherein the managing of hybrid apps also tends to be far easier than those that are native. So, everything depends on the final choice that any client should make.

Whether it’s hybrid or native, app development in Malaysia is riding a high you won’t find anywhere else. The best part is that whatever you choose, there shall be an inherent application of talent and skills in building these apps. The better they are, the more advantages there are to derive in any of the types. Make sure to not forget this very fact!