Mobile apps do not come out perfectly. All the great apps you see in the Google PlayStore and AppStore are the result of continuous improvements over time. 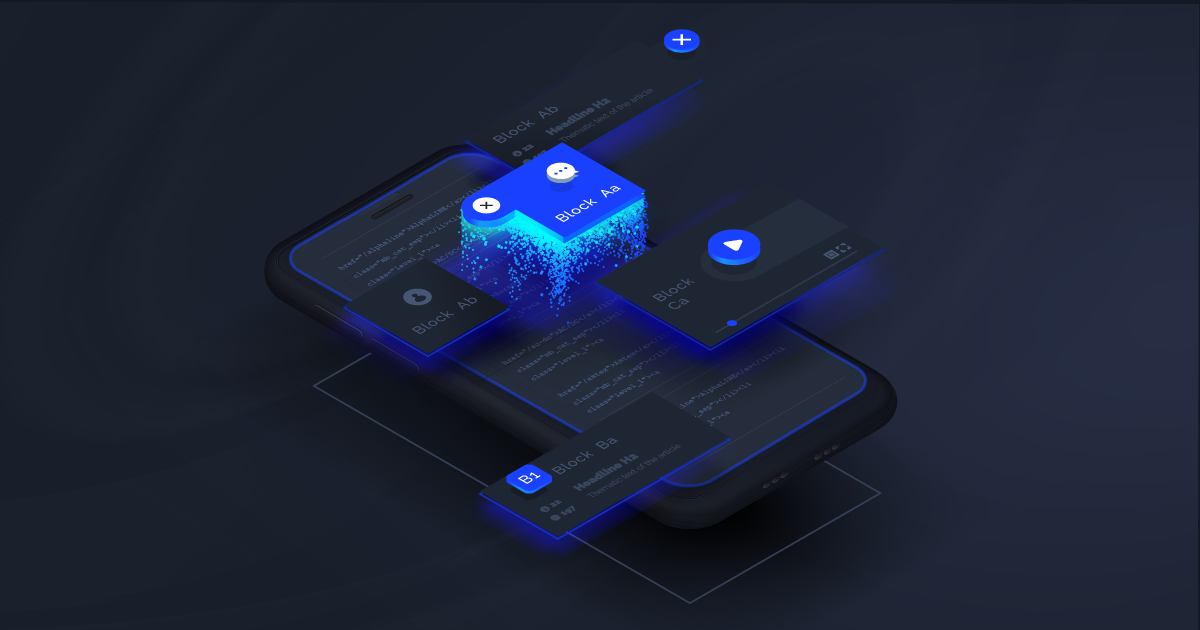 Guide to Mobile Apps Maintenance: Why You Need It

Mobile apps do not come out perfectly. App development in Malaysia is seeing a higher and higher adoption by growing SMEs as well as corporates. All the great apps you see in the Google PlayStore and AppStore are the result of continuous improvements over time. There are a lot of misconceptions out there saying that after the development of a mobile app project is complete, the app is now good enough and can be deployed forever. This is very wrong.

According to the data as of 1st quarter 2020, 2.56 million apps were available on the Google Play Store and 1.847 million on the App Store.

You should keep in mind that users nowadays have a set of expectations they want companies to fulfill for them to keep using their apps. When Mark Zuckerberg launches Facebook, it has a really simple design and fewer features. However, it was right at that time. But now, if you want to launch a similar social media, you cannot do as simple as what Mark built before. People are different now.

According to dotcominfoway.com, there are a number of reasons why users uninstall an app.

Therefore, maintaining your app(s) is very crucial. According to a study by Blancco Technology Group (BTG), Fifty-eight percent of iOS-based devices suffer from performance failures like apps crashing or components shutting down.

When and why app need to be maintained?

Many companies do not want to add new features or improvise the design of their mobile app. This doesn’t mean that their app will not require any updates. Apps use a number of third-party libraries and frameworks. The developer or community of these frameworks keeps on updating the versions to utilize OS updates and compatibility. During these updates, there are possibilities they deprecate some of the functions or features you are using. So what happens here is those frameworks will not generate desired results it was giving you before and results in crashes.

The old code must be maintained. Security patches, code updates to ensure compatibility must be done.

The syntax and framework usage also get upgrades with time for the languages. As an example iOS development started on Objective C initially then later in 2014 apple created a new language swift and even Swift also regularly getting updates in terms of increasing stability and ease of use.

These type of major changes also needs your codebase to be migrated to new versions so that it can keep up the compatibility with the latest guidelines of the development platform.

Increased use due to a high number of users

As more users use the app, more bugs, and erratic behavior of the app will be discovered. When the number of users increases, the number of actions performed by them will be higher. This will make the database grow in size where the app will need more support and maintenance.

Having an app with millions of daily active users is going to require more maintenance than an app with a minimal screen meant for implementing basic functionality. When your app grows to a really big userbase, then your database will need database sharding or/and partitioning.

Hackers are consistently discovering ways to break into systems and take advantage of not only bugs but the flawed architecture and also outdated libraries/codes. You need to keep the custom code that has been developed secure and also ensure that the app gets regular security patches & updates for all the libraries used in the code.

Vulnerabilities and flaws are discovered on a regular basis. Therefore, your app has to be constantly fixed and upgrade to make sure your users’ sensitive information is not in danger.

Updating code due to OS updates

For example, the newer versions of iOS and Android may require you to update your code so it can work well with the new OS versions. Every year, Apple and Google will release a new version of their OS. Major iOS and Android updates will even cause some features of the apps to stop working fully or stop performing as expected.

Sometimes, there may be updated for the OS due to security or a bugfix where it will affect the feature of the app which was working perfectly to cause problems or even crash.

Besides, newer development techniques and patterns are discovered over time. The newer technique may offer a faster and smoother way to execute the functions in which if the app is updated, the user will have an improved experience.

App analytics plays a crucial role in identifying user behavior and approach to usage. Approximately 45% of features within apps are not used at all and almost 20% are only used a little. Your analytics can help you decide what to remove as well. This is going to spark a version 2 conversation where you will change, add, and/or remove features. You can also track performance issues such as crashes and bugs.

UI/UX have to be improved over time to suit the users’ experience and the trend.

Have a look at how Twitter improved their UI/UX over time.

after lots of improvement….

UI/UX is usually improved based on the user’s behavior. You should identify what are the features/functions that your users are really using and what your users are using lesser. You can use analytics to determine these things. Taking into accounts the users’ behavior, the UI can be improved accordingly.

Every year, phone manufacturers release new devices with different screen sizes. Therefore, the UI which is designed must be compatible with large screens as well as small screens.

To become successful you need to listen to your users. Address user complaints as soon as possible because they want to be heard than anything else. Most of the successful apps have a great response team for complaints. Investing in this is worth it as those people you responded to are more than likely to tell their friends and family.

What users requests usually are the bugs and crashes to be resolved. Whereas some of them want some feature improvements and additions.

There may be a change in the backend API of the app, or the server’s OS on which the backend is hosted may undergo updates for the HTTP protocol, DNS change, or others.

All of a sudden, you may receive this kind of email in your inbox. This is where you know that you have to do something because if you simply choose to ignore the email, your app will not function the way it should after some time or/and it may get unpublished from the Play Store/AppStore.


To Cut the time when adding new features

App has to go through continuous fixing and maintenance so that when you want to add a new feature, you do not have to spend months fixing the issues before making the new feature.

The most important reason apps crash is the responsiveness and your app hanging when you’re trying to get some data, or you have submitted something and you’re waiting for a response.

What stands between such a situation and a crash is a good error and exception handling. This way, an app can’t get thrown by an unexpected attempt to divide by zero, an incorrectly entered response from a user, an API that suddenly started providing text as a response instead of a numeric value, or the temporary loss of connectivity.

Samsung crash in China on May 23

Even Apple make mistakes : If all your iPhone apps suddenly need updates, you’re not alone